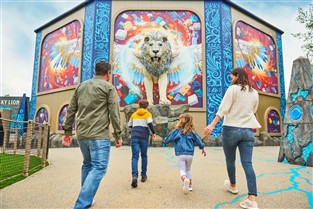 For an awesome family day out this year visit the LEGOLAND Windsor Resort and experience the ultimate LEGO adventure! With over 55 rides, live shows and attractions set over 150 acres of parkland, a great family destination.

The LEGOLAND® Windsor Resort is busy preparing spectacular new LEGO® additions for families to enjoy when the Resort opens its doors for the 2022 season.

LEGOLAND with over 55 rides, live shows and attractions set over 150 acres of parkland, the LEGOLAND Windsor Resort is a family destination that is not to be missed!

LEGO® MYTHICA: World of Magical Creatures arrived in May 2021 at LEGOLAND Windsor Resort. Prepare to buckle up and soar into a mystical realm powered by imagination on three major new attractions, including the UK's first Flying Theatre Ride!

Where else can you learn to drive, pilot a balloon and dive deep under the sea to learn more about the creatures of the ocean. Or, soar through the treetops to escape fearsome dragons, ride the thrilling rapids with a Viking fleet or take a seat on a DUPLO brick dinosaur? There really is something for everyone here at LEGOLAND Windsor Resort.

Whether you are earning your very first driving licence behind the wheel of a LEGO car at the LEGO City Driving School, helping at the LEGO City Coastguard HQ in your own LEGO boat, riding a Dragon through a medieval castle or discovering the lost metropolis of Atlantis in a Submarine – The LEGOLAND Windsor Resort has something for everyone!

Master Builders will be amazed at the iconic Miniland with famous landmarks built with over 40 million LEGO bricks. You can also see where the LEGO models are made in the Model Makers studio! Little Builders also have so much to explore in the amazing DUPLO Valley with the soaktastic Drench Towers and Splash Safari, Fairytale Brook, Brickville and more!

Plus there are many family adventures to enjoy together including Pirate Falls: Treasure Quest, Viking River Splash and Laser Raiders.

* Prices shown on Screen include Entry Tickets  (apart from Coach Only)

LEGO, the LEGO logo, the Brick and Knob configurations, the Minifigure, DUPLO and LEGOLAND are trademarks of the LEGO Group. © 2022 The LEGO Group.

You can explore 12 awesome themed lands at the LEGOLAND Windsor Resort.

Whether you want to become a fearless Knight, meet swashbucklin’ pirates, explore ancient lands or even be transported all around the world in just a few steps – we have something for everyone!

The incredible world of LEGO® MYTHICA is a parallel universe to ours, where LEGO creatures come to life!

DUPLO® Valley is bigger and better than ever with so many rides, attractions and shows designed for the littlest tots in your party.

Explore the Knight's Kingdom and soar through the trees and over the moat - beware of the huge red dragon hiding in the depths of castle... 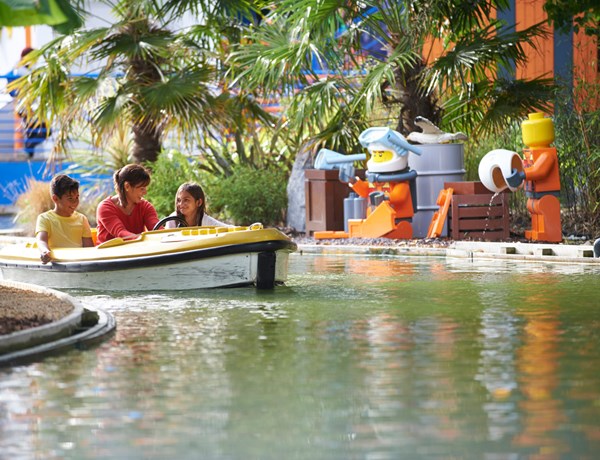 Climb in the driving seat and steer your own course on many of our interactive rides in LEGO® City.

Take a look at our amazing model scenes from Europe, the USA and around the world featuring nearly 40 million LEGO® bricks! 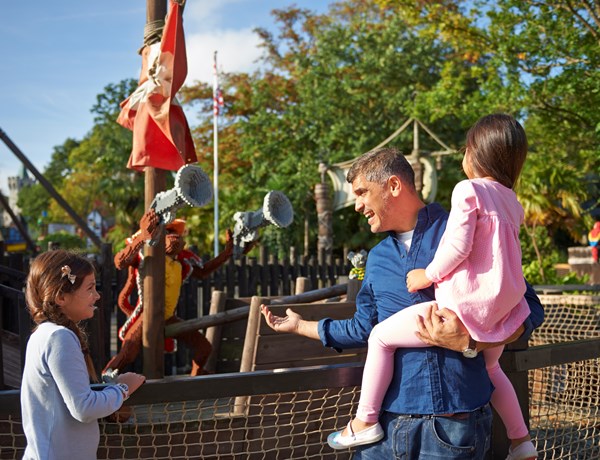 Come aboard for an incredible, swashbuckling adventure, including high-seas adventures that will thrill buccaneers of all ages.

Meet your BFF's Emma, Mia, Olivia, Stephanie and Andrea as they sing and dance around Heartlake City, or join the swashbuckling Pirates of Skeleton Bay!

Get ready to start the fun! The colorful area known as The Beginning hosts the park entry, ticket and pass sales, guest services and much more. 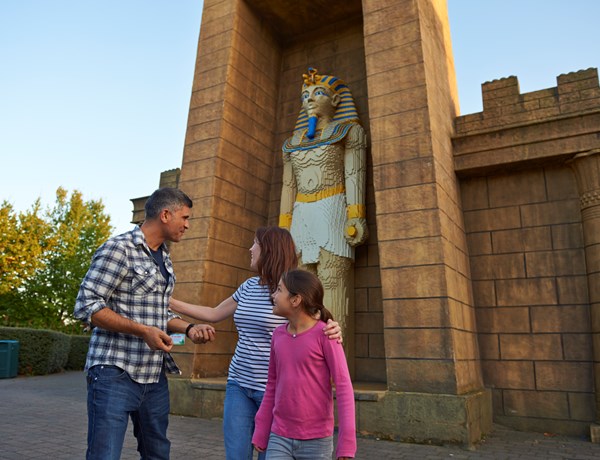 Kingdom of the Pharaohs

Battle your way through this ancient land in search of hidden treasure. Will you discover the secrets of the temple? 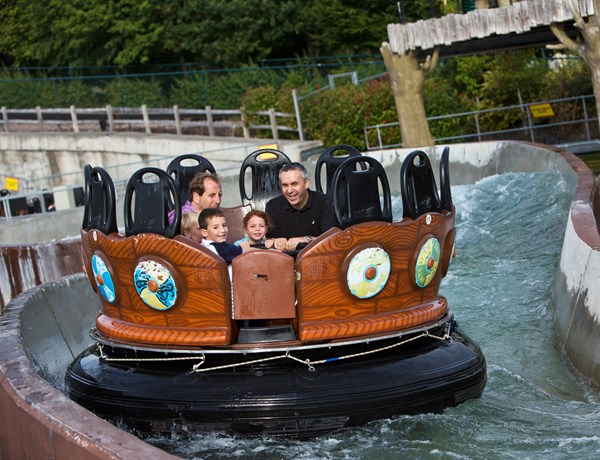 Land of the Vikings

Set sail through uncharted waters where you are sure to make a splash! 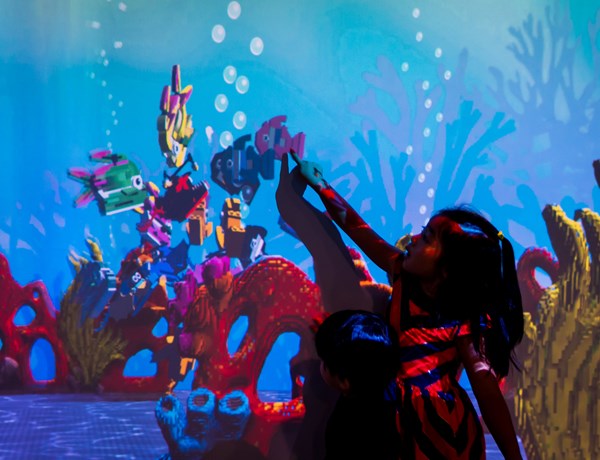 Bring your Imagination to life with a whole host of attractions that help make learning fun.